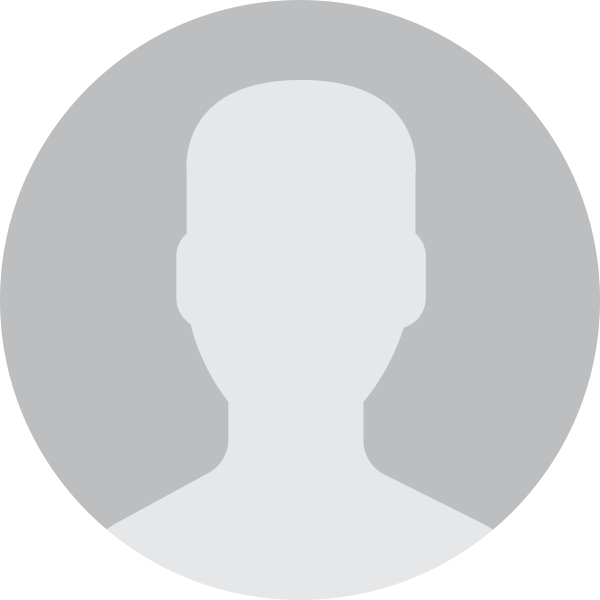 On Getting Stuck In A Ditch

I had been trying to be a good person by not being bad. I realized that I had fallen into a ditch.